How Government & Public Sector Leaders Can Be Social Media Influencers 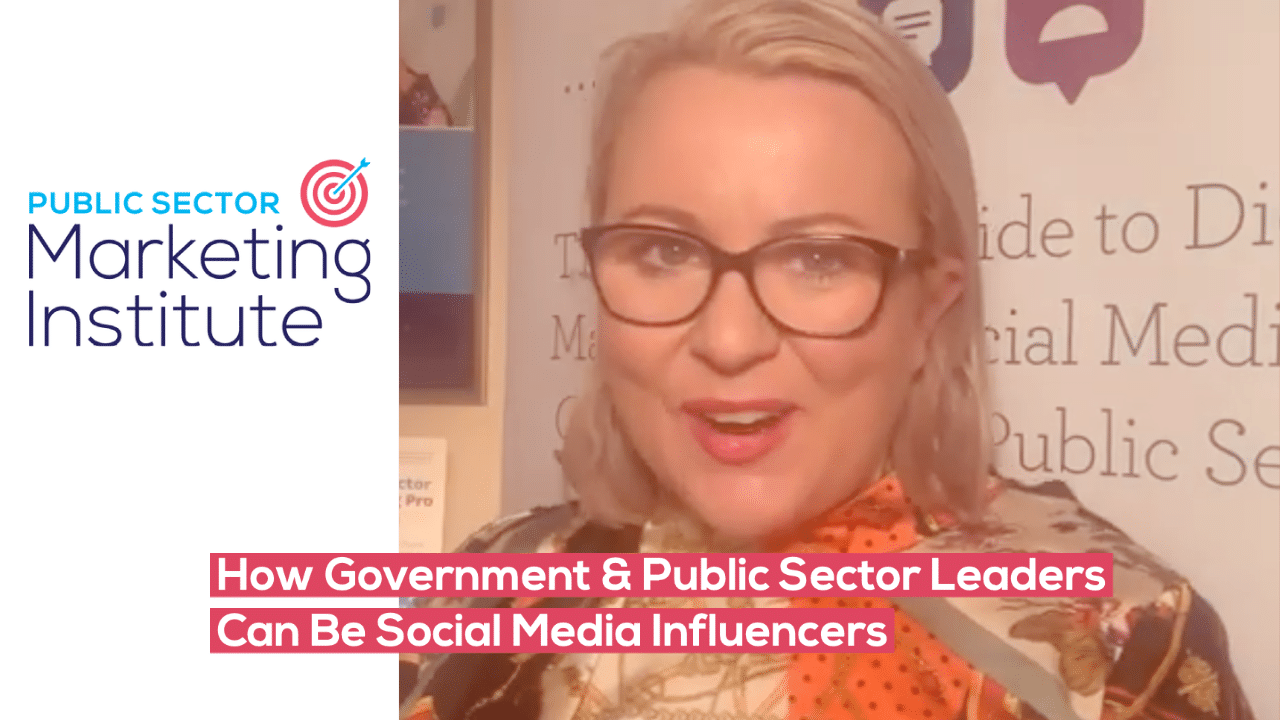 I'm back with you again, but this time I'm going to speak to you about how public figures, senior leaders and politicians can be influencers online.

I recently read an article in Irish media actually criticising politicians for attempting to become influencers on social media.

I kind of got a bit annoyed with it.

I'm off the firm belief that all of us can be influencers in our own right.

As long as we have subject matter expertise and there is an audience that cares to listen or wants to find out more about it, then we all have the ability to build up our tribe.

I used to be a journalist, I used to have the control on whether a press release got in my bulletin or it was sent in the bin.

In those days I was receiving faxes and emails and as you know the world has changed and so has the accessibility of content.

Content and news is a commodity created by those willing to put the time and the effort into it.

It's not just the remit of traditional media anymore.

In fact I asked this question of Tom Cochran, who's the former chief digital advisor to Barack Obama and who wrote the foreword for my book, Public Sector Marketing Pro, and he was firmly of the opinion that social media is mainstream media and the sooner that government and public sector agencies begin to realise that, the sooner they will step up with their confidence and their competencies online.

So if you are a public figure, if you're holding a senior role within your organisation and your job includes speaking to the media, then you need to add in speaking directly to the public in your digital toolbox. Click To Tweet

It's not enough anymore to just use the vehicle of the media, they are absolutely important and I am a huge advocate of a strong and independent media.

However there is a direct channel that you need to take and that is a direct conversation with the public, looking down the eye of the lens, letting them see the white of your eye and letting them get to know you a little bit more.

Coming up and being front of screen is really important.

Let's admit it, if your national broadcaster gave you 30 seconds every day on their tv station, on a prime time news show, you'd absolutely take it.

But why don't we think about publishing media on our own platform, social media and our website for example, as an authoritative channels to reach the public and to spread our message?

How can you become an influential leader?

You need to build up the three key ingredients for online success and they are know, like and trust.

We live in a world where not everybody is going to like us, but if people are tuned in and they're listening and they're beginning to understand, for me that's a like.

Of course this is also liking your content on social.

Trust is about the consistency.

There are very many public figures who stand tall and show up as influencers.

One for example is Dr Tedros who won many awards in 2020 for his leadership.

The World Health Organization, for which he is at the helm, was the number one brand on social media in 2020 and it's no accident.

Yes they're involved in public health, yes they were directing international messaging.

But we've seen Dr Tedros and also his senior leadership team and his social media team go front of screen and have public conversations.

If we strip it all back, what is digital communications?

So hopefully in 2021 you will step up into your digital role, become more comfortable, get more competent with the skills and then of course your confidence will grow so you too can become social media influencers.