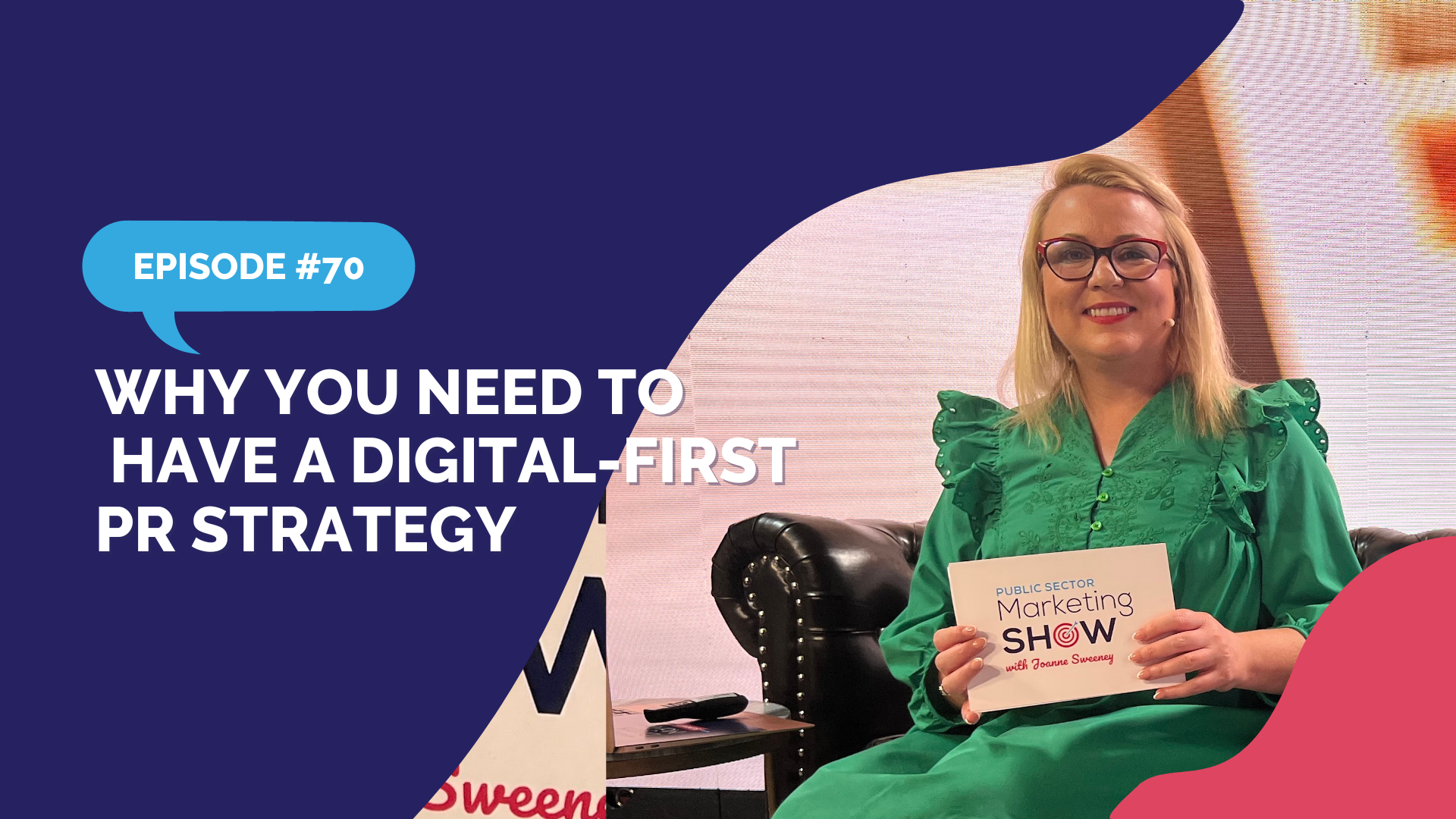 My favourite annual research is out and it’s time to understand the ever-changing news landscape.

The 2022 Digital News Report compiled by Reuters Institute and the University of Oxford presents an interesting evolution of news consumption online.

This year’s report looks at the progress on pay models and the popularity of curated editorial products like podcasts and newsletters.

The YouGov survey of over 93,000 online news consumers in 46 markets covers half of the world&#39;s population. So it’s worth reading. But I’ve read it so you don’t have to!

The report documents ways in which the connection between journalism and the public may be fraying, including a fall in trust following last year’s positive bump, a declining interest in news and a rise in news avoidance. It also looks at audience polarisation and explores how young people access news.

Coming up in episode 70:

I went out onto the streets of Galway to see how people are accessing news today. I also asked the public who they trust when it comes to news and if mainstream media is their top choice.

In this week’s consulting segment, I provide my top takeaways from the 2022 Digital News Report.

2022 marks the 11th edition of the Digital News Report, based on data from six continents and 46 markets, shining a light on the key issues that face the industry.

The changing habits of younger groups, specifically those under 30, whom news organisations often struggle to reach is dominant in this year’s report.

Social and digital natives have grown up with social media and they are also more drawn to visual media especially TikTok and YouTube for news.

Mobile-first journalism is also a preference for the public while experiments with other news formats is explored this year, such as newsletters and podcasts.

We have an impressive library of On-Demand webinars for FREE on our website.

All part of our ethos to "Lead with Value" for our community. 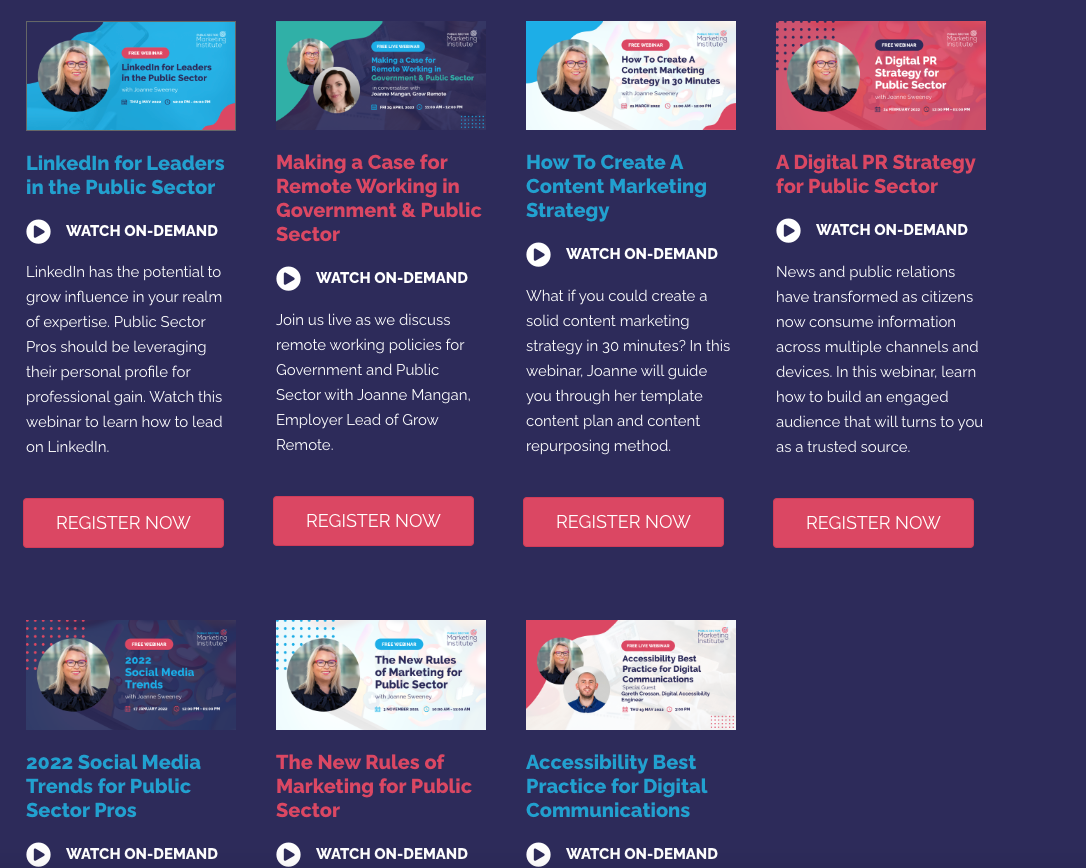 Also, get a 50% discount on a course of your choice with us!

Thank You for Listening!

Thank you for tuning into episode #70 to find out News is Digital &amp; Why You Need to Rethink Your Public Sector PR
Strategy.  If you are a regular listener, please rate and review our show.

Don’t forget to get in touch with your questions. I love hearing from my listeners, don’t be a social media stranger. Tweet me at @JSTweetsDigital

If you would like to be a guest on the show, please get in touch. Email Joanne at info@publicsectormarketingpros.com.

If you haven't already, please subscribe to The Public Sector Marketing Show or your preferred podcast platform.