On the last Tuesday of each month from 1-2 pm [GMT] we host the Social Media News Show, which provides a useful update on what changes the social networks have been making, along with user updates. Hosted in collaboration with Andy Lambert from ContentCal we explore the developments on the social media landscape to ensure you are kept up to date!

We broadcast the show live on Joanne's LinkedIn profile, into our Facebook Group and on our YouTube Channel.

Here's the big takeaways from May 2021

Facebook Live Delivers More Than 3x The Interactions of Video

In Q1 2021, Facebook Live was by far the most engaging format on the platform with 42 median post interactions, according to Socialbakers data. Images (13) and regular video (12.5) had the next highest amount of interactions on Facebook.

On Instagram, carousel was the most engaging format with 182 median post interactions. Carousel posts, which can contain both images and videos, have consistently outperformed image and video.

Compared to Q4 2020, most of the formats remained relatively stable. Facebook Live and carousel on Instagram increased slightly, while the others remained basically the same or decreased slightly. 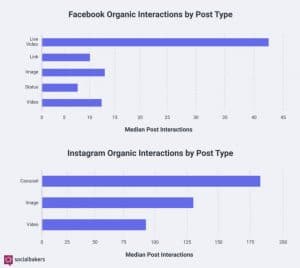 According to Socialbakers data, posts with less than 100 characters received the highest number of median interactions.

While there wasn't a huge disparity in performance among the various lengths - the overall median was 257 - the data suggests that short and very long Instagram posts performed the best.

One takeaway from this data is to not be afraid to have long, detailed posts when necessary. If the information is useful or interesting, audiences won't be deterred from interacting just because it's longer. 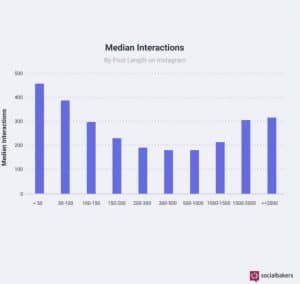 According to Socialbakers data, worldwide media posts with no hashtags on Instagram had nearly double the amount of median interactions as other posts that did use hashtags.

However, when looking at worldwide brand accounts on Instagram, posts with 1-2 hashtags were slightly ahead of those with 3-4 or no hashtags.

What's consistent in both cases is that throwing on a bunch of hashtags is not an effective strategy. Social media managers should avoid tacking on unnecessary in an effort to gain more traction as data shows that it just doesn't work. 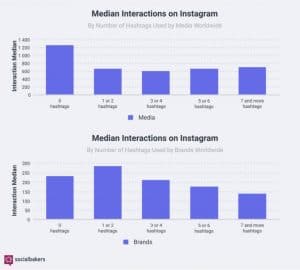 LinkedIn Stories. Are they worth the effort?

Worldwide reliance on social media marketing to reach consumers at home has grown over the course of 2020 and it continues to be on the same growth trajectory this year.

We are likely to see the uptrend continue as the world reopens after the pandemic lockdown and businesses ramp up spending to reach consumers - especially in sectors that, due to circumstances, were not able to provide businesses or services during this time. 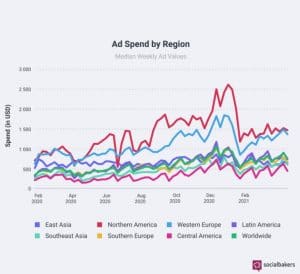 Costs to Advertise Increase In Parallel to Ad Spend

With total Facebook and Instagram spend reaching new highs this year, the overall worldwide costs to advertise grew by 37% in Q1 2021 compared to Q1 2020.

In Western Europe, the cost to advertise grew by 35% YoY, while in Southern Europe in Grew 44% YoY. In North America it grew 32% YoY, in Latin America and Central America costs grew by 31% YoY, and in Southeast Asia by as much as 66% YoY.

In East Asia the costs to advertise grew the least at 12% YoY.

The growing advertising costs signal higher competitiveness among advertisers and future success will be increasingly more dependant on the expertise, advertising tools, and the accuracy of data advertisers use. 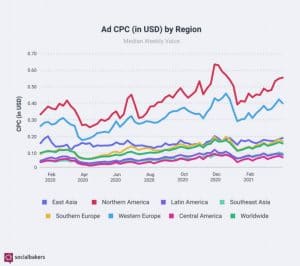 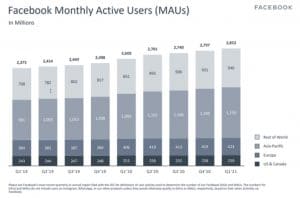 Let's look at the trends. 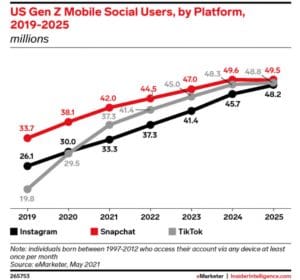 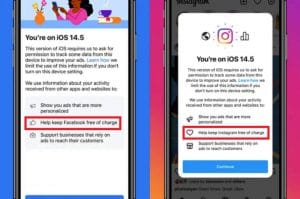 Facebook encourages you to read an article before sharing. 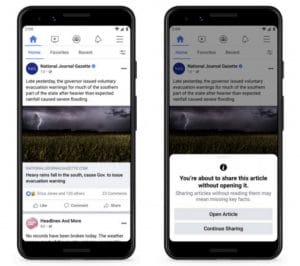 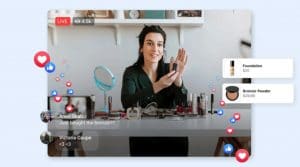 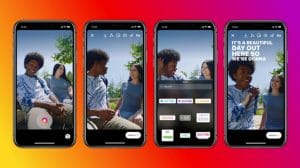 Working on scheduling a 'Live' 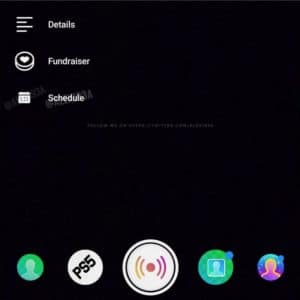 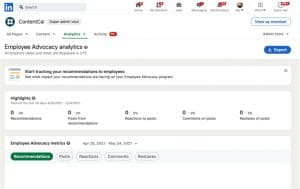 Twitter will no longer crop images on your timeline 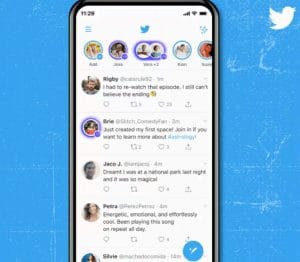 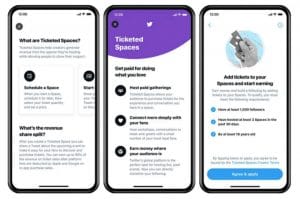 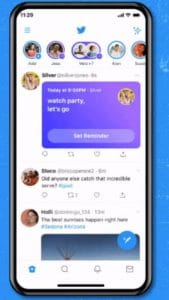 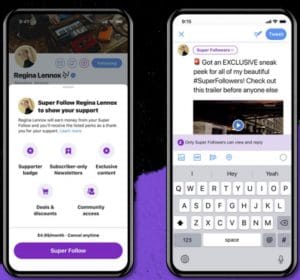 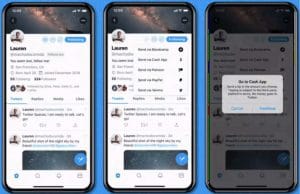 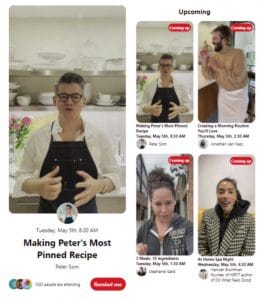 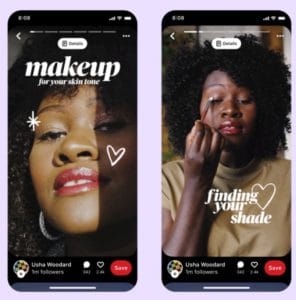 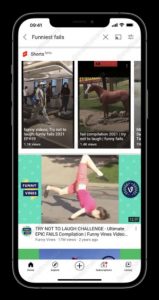 TikTok moves to the next stage of E-commerce

Clubhouse downloads are falling off a cliff.

The app was downloaded only about 900,000 times in April, down from February's peak of 9.6 Million.