The State of Social Media in the Public Sector - Australia

The State of Social Media in the Public Sector report analyses the social media activity of 1,037 Australian government agencies. 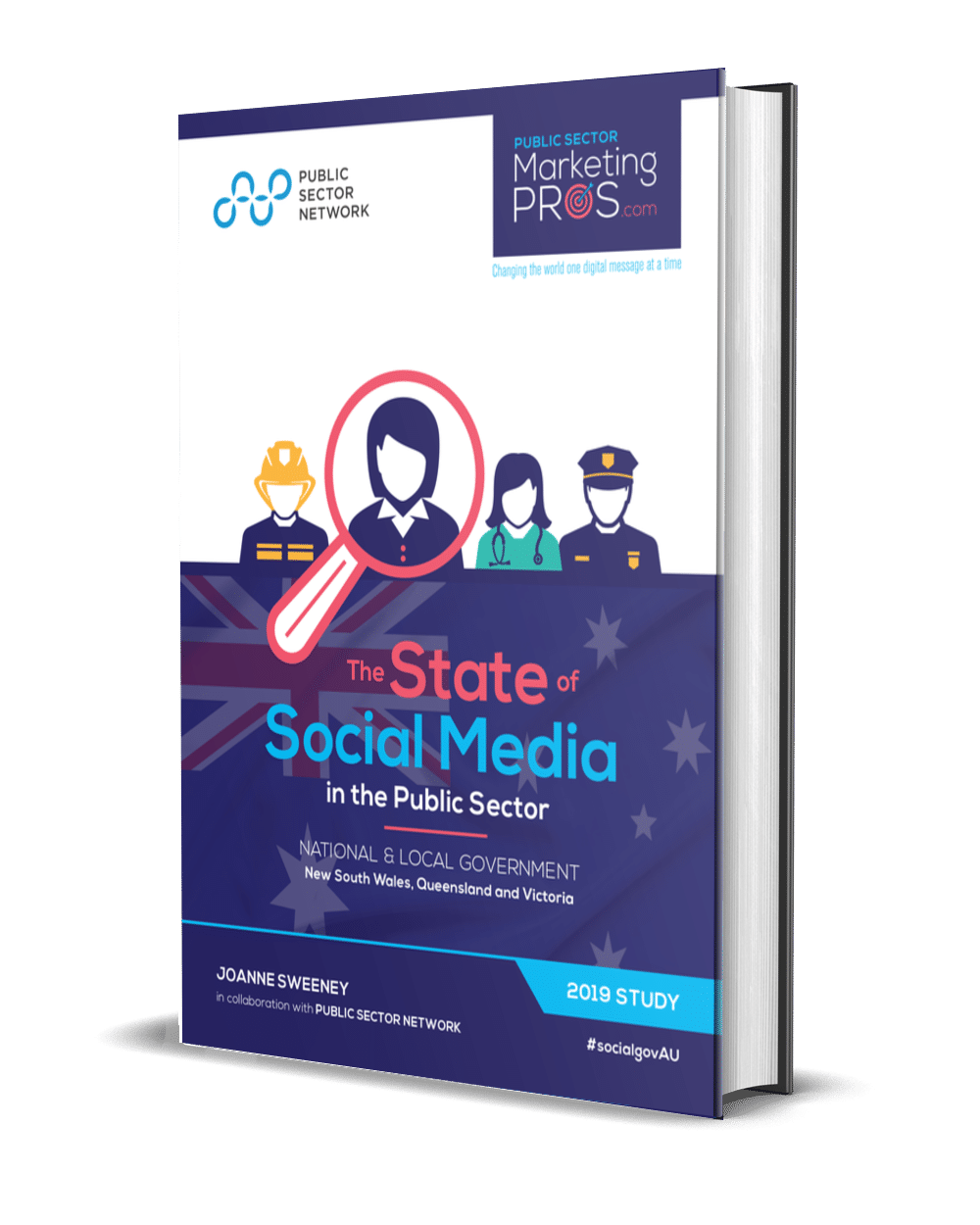 Get your FREE copy

Public sector marketing author, and founder of publicsectormarketingpros.com, Joanne Sweeney, prepared the report in conjunction with Public Sector Network (PSN) to get concrete evidence of the state of social media play in government communications. 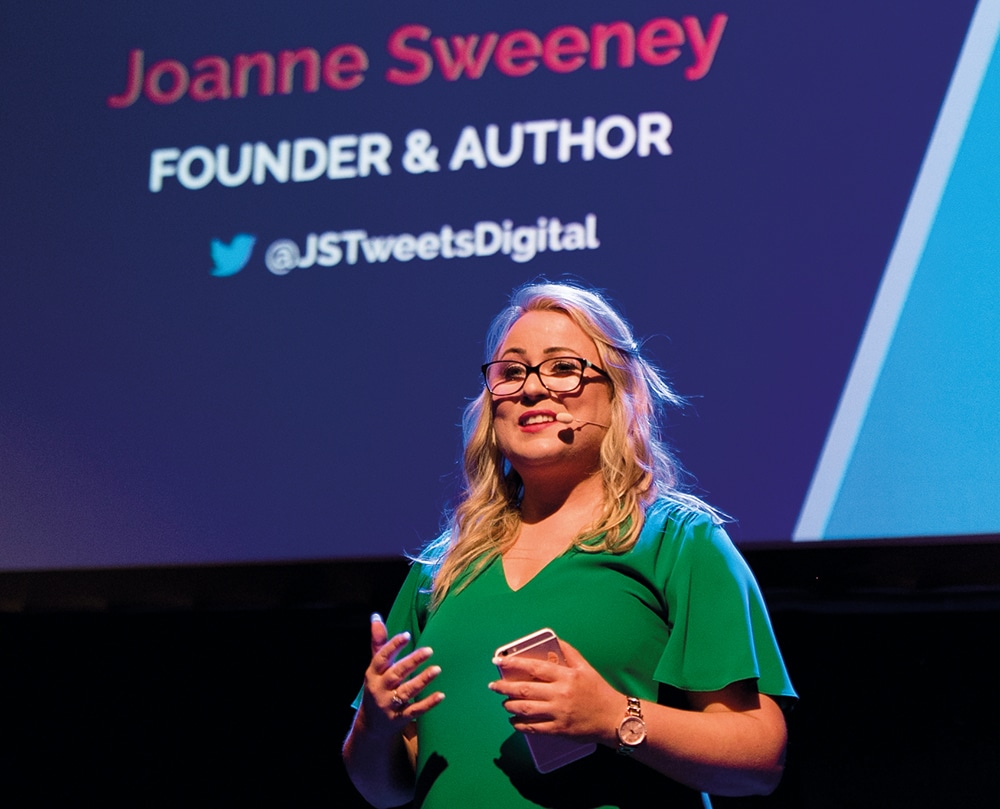 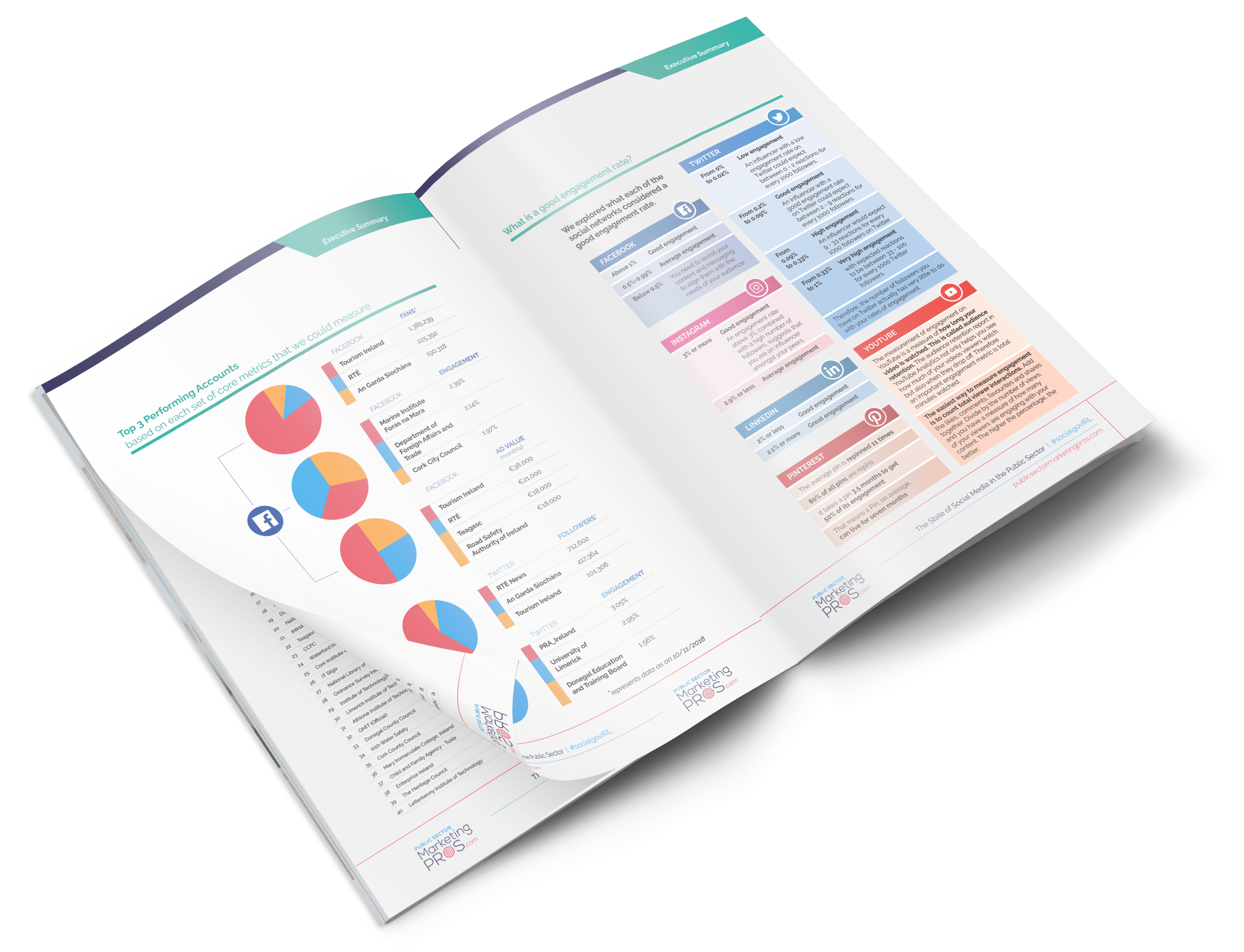 • City of Melbourne, City of Sydney and City of Brisbane are the most successful local government agencies on social media

• 25% of public sector bodies analysed have no social footprint

This study takes a forensic look at the 772 national and local government agencies who had an analysable social media footprint in New South Wales, Queensland and Victoria.

It attempts to answer a series of important questions. 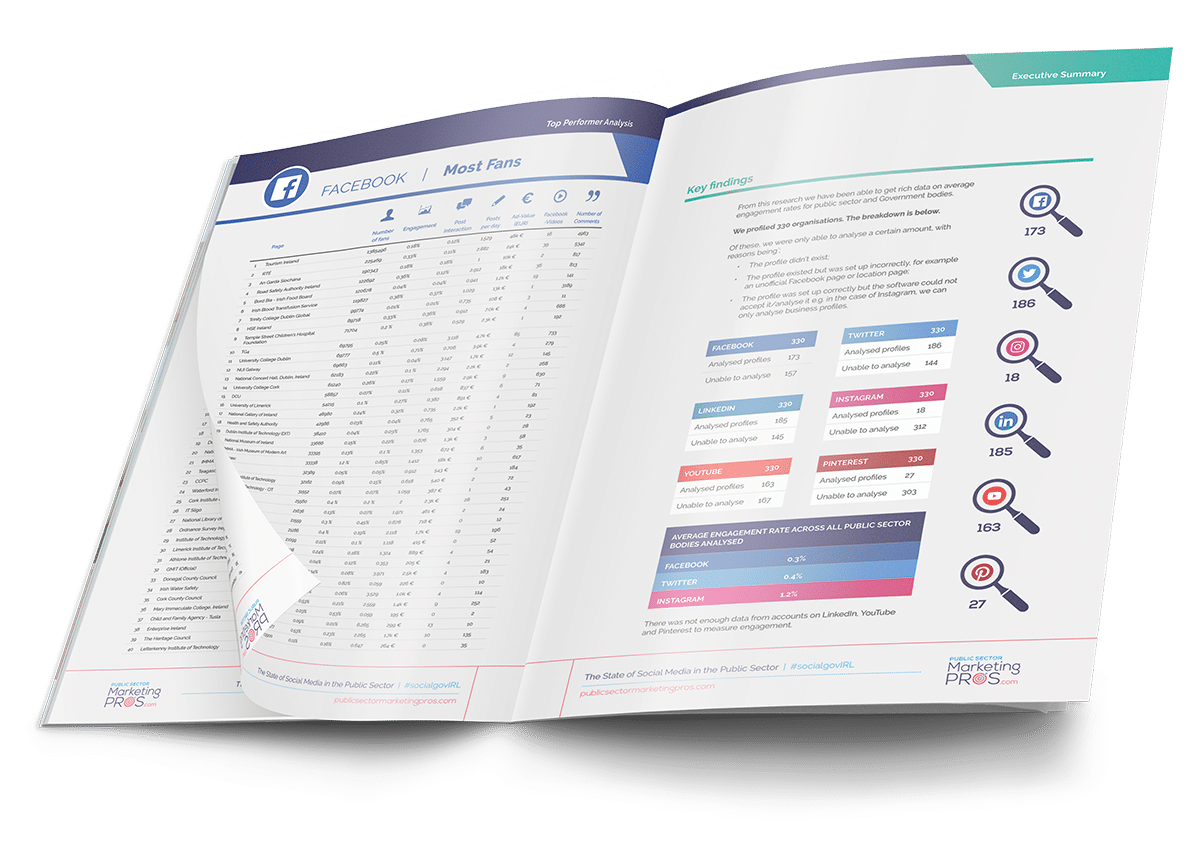 Do you want a full and individual social media analysis?

Do you want to get a deep-dive analysis of your organisation’s social networks?

With login and administrative rights, Joanne can undertake a more comprehensive audit of your social media accounts which will inform your 2020 strategy.

This can be complemented with a full website audit.

Get in touch. Simply email info@publicsectormarketingpros.com

Download your FREE copy now!
Simply fill in the form below.

In this masterclass, you will be provided with a roadmap to increase your online community, deepen engagement levels, improve social storytelling techniques and be prepared for a PR crisis that starts or escalates online.