Does Social Media Provide A Return On Investment for Government And Public Sector Bodies? 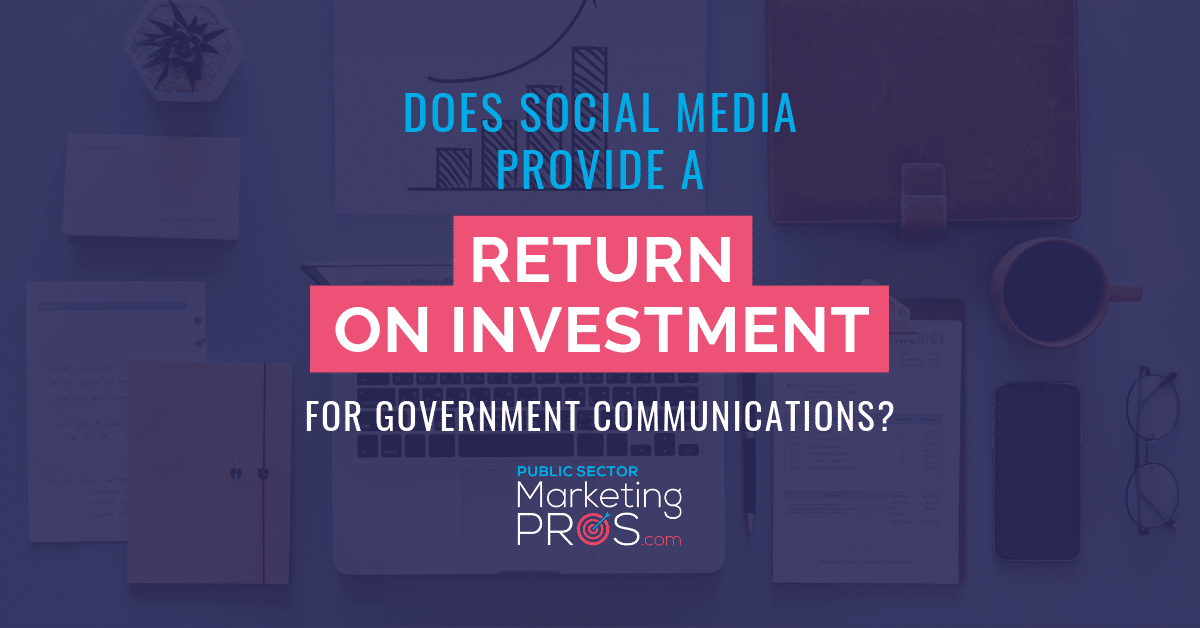 Does Social Media Provide A Return On Investment?

In some of our previous blogs we have discussed social media in the Irish government and other public bodies. Specifically of interest is their engagement rates.

From the latest findings in our 2018 The State of Social Media in the Public Sector report we can see that up to 40 of the 330 public bodies in Ireland are embracing social media with gusto. In fact, I describe them as enthusiastic advocates.

However, a more important question remains. Whether social media provides a return on investment for these governmental and public-sector bodies?

We’ll explore some answers to this question below.

Use of social media is the best way of integrating a citizen’s everyday culture with your organisation. A clear social media strategy is necessary for public bodies like your own to do just that. Some platforms, such as Twitter, may be embraced more by public sector professionals, but a multi platform strategy should be utilised.

For example, whenever there are changes in public policy. Launching a social media political campaign is highly effective in achieving direct communication. Also, increasing awareness and ultimately, gaining buy-in from the public.

Citizens have also become used to engaging with public bodies day in day out, so from a logical perspective it makes perfect sense to take advantage of this and achieve optimum engagement with whatever issue, information or promotion you need to get out there.

Furthermore, when it comes to current affairs the public are continually debating key issues within the law. So what better way to promote your campaign than through social media?

The public are used to engaging with public bodies day in day out, so having a clear social media strategy will help your message become part of their everyday culture | @JSTweetsDigitalClick To Tweet 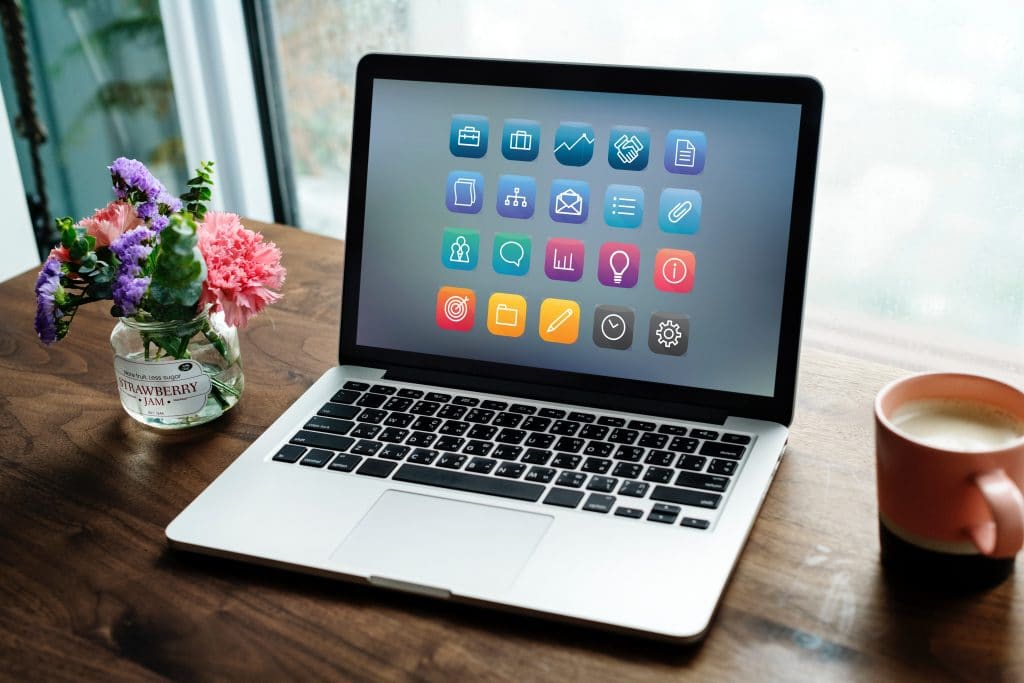 The numbers add up to opportunity

It’s estimated that approximately 66% of the population regularly use social media. So,  it already provides a HUGE opportunity for the government, and public bodies, to discuss and promote topics in real time.

And the signs are already there that this opportunity can be grasped.

In our recently published report, we looked at the level of engagement. We investigated at what level,  fans were engaging with the +330 public sector bodies in Ireland.  We found that leaders at around 39 bodies were using Facebook and 142 were using Twitter. These bodies were at what the respective platforms would consider average, or above, engagement rates.

But would this suggest a favourable return on investment?

Well yes, there is economic evidence that social media has provided further investment into the public sector. Undoubtedly, because of some of the benefits mentioned above.

However, the challenge is that tools used to provide evidence of this need to be clearer. Clarity on exactly what is considered ‘return on investment’ is needed.

For example, a public intervention which is promoted across social media but does little to improve health services doesn’t save the health service as a public body any money.

And this did pose a problem to us when developing The State of Social Media in the Public Sector report. But one way to try to tackle this conundrum was to look at Facebook Ad Value.

There’s economic evidence that social media has provided more investment in the public sector, whether the results of this investment are clearly apparent or not | @JSTweetsDigitalClick To Tweet

It shows how much you would have to spend if you wanted to reach the same number of people with online ads compared to your organic Facebook reach. We use an estimated industry average of €8.50 CPM to get this figure.

Now it stands to reason that having a large reach (fans/followers) will already put you at an advantage here – and a lot of the big hitting accounts like Tourism Ireland and RTE feature at the top. But you’ll also see plenty of county councils, hospitals and museums in the top 25, all of whom are getting an equivalent spend of €1.9k worth of Facebook ads or higher per month through their free organic posting. And you can safely bet that most of them aren’t using social media to its full potential yet either.

So, it would appear return on investment is about getting balance right. The balance between building your reach, and then keeping them engaged.

Social media also massively influences the economy. Years ago, you used to have to pay for accessing information. You can now find this information all over social media within seconds. So, there are significantly lower barriers in respects to reaching people.

Ultimately, social media has provided a huge new eco-system and without it, huge issues would arise within our economy.

Social media has created an eco-system that can benefit both society and the economy, thanks to its sharing of free and valuable information | @JSTweetsDigitalClick To Tweet